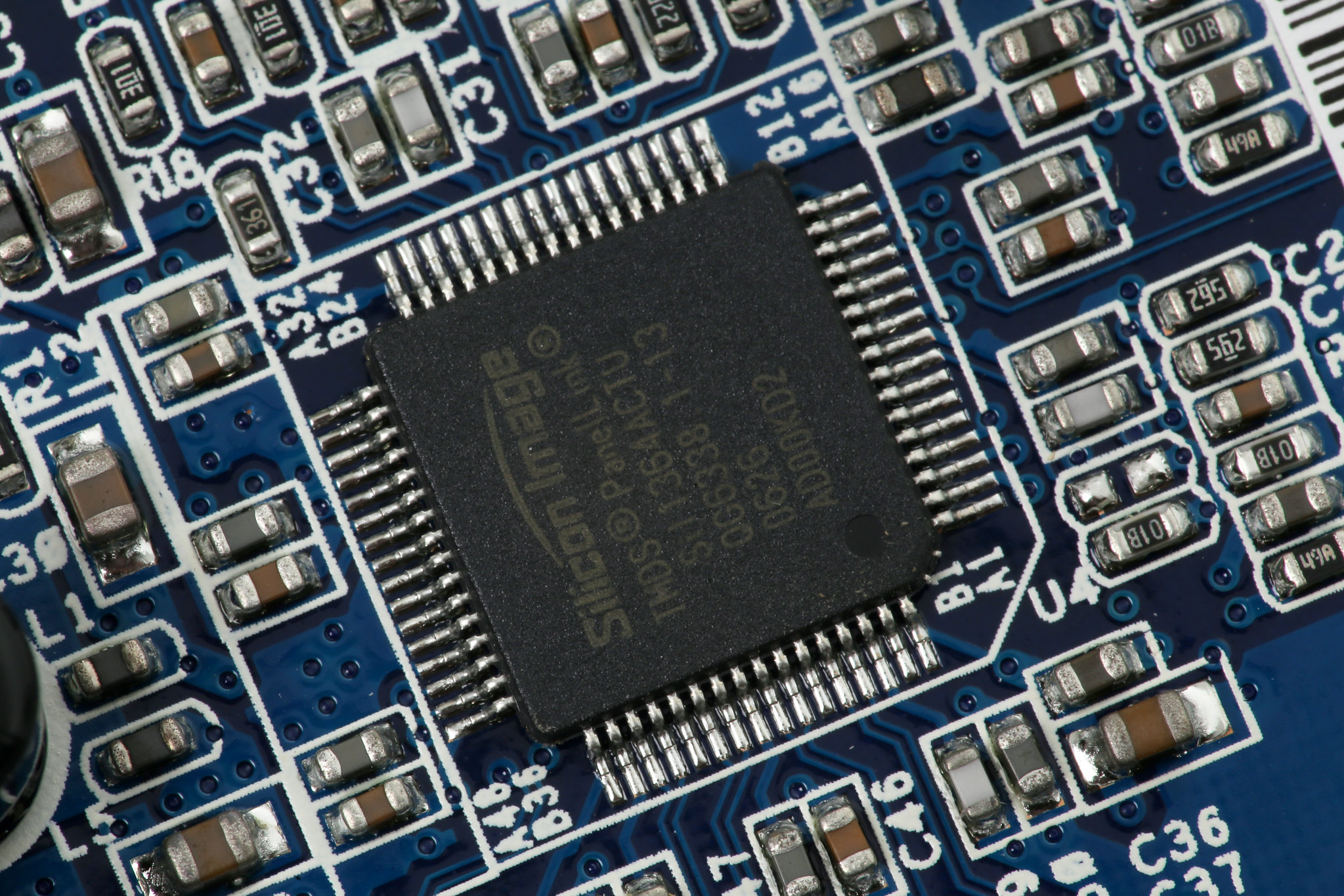 Electronic devices are based on the flow of electrons, which generate heat. As a result, a substantial amount of energy is wasted, leading to higher energy consumption. For a more energy-efficient alternative, scientists have recently turned to controlling the electron’s “spin” for storing and transferring information. The spin is a quantum property of the electron that is responsible for its magnetic field. It has two states, namely “spin up” and “spin down,” which can be manipulated to change the resistivity of the material and alter the flow of current. Moreover, the spin remains in place even after power loss, i.e., it is non-volatile.

The spin is typically controlled using external magnetic fields and ferromagnetic materials. Recently, a team of researchers have, for the first time, managed to control the interaction of electrons with the Kondo effect using only electrical signals. In their study published in Physical Review Letters , the team, led by Professor Tse-Ming Chen from National Cheng Kung University (NCKU), Taiwan, manipulated the electron spin using “spin-orbit (SO) coupling,” a phenomenon characterized by the interaction between an electron’s spin and its motion. “In spintronics, it is essential for the Kondo spin reversal to be controlled electrically. In our study, we demonstrated electrical control of the Kondo correlation by coupling the bound spin to leads using a tunable Rashba SO coupling we realized in semiconductor quantum point contacts,” explains Dr. Luke Smith, the lead author of the study.

The quantum point contact fabricated by the team was based on a two-dimensional electron gas (2DEG) at the interface of an InGaAs/InAlAs heterojunction. Metal gates were deposited over the heterostructure such that the application of a voltage created a 1D constriction housing a single bound electron. Typically, in such a system, due to the Kondo effect, the bound electron can flip the spin of electrons in the 2DEG and move them across the constriction. In this case, however, the SO coupling resulted in splitting of energy levels for the spin up and spin down electrons in the 2DEG, preventing them from interacting with the bound electron and moving through the constriction. When a bias was applied to realign the spin energy levels, the electron transport signifying the Kondo effect was restored. The team could, thus, manipulate the electron spins without applying an external magnetic field.

“While our research focus is at a fundamental level, our technique of controlling the spin could open up new possibilities for spintronics devices, enabling a new method of spin control to enhance device functionality,” says Dr. Smith, speaking of the potential application of their finding.

Indeed, we could be on the verge of a spintronics revolution!