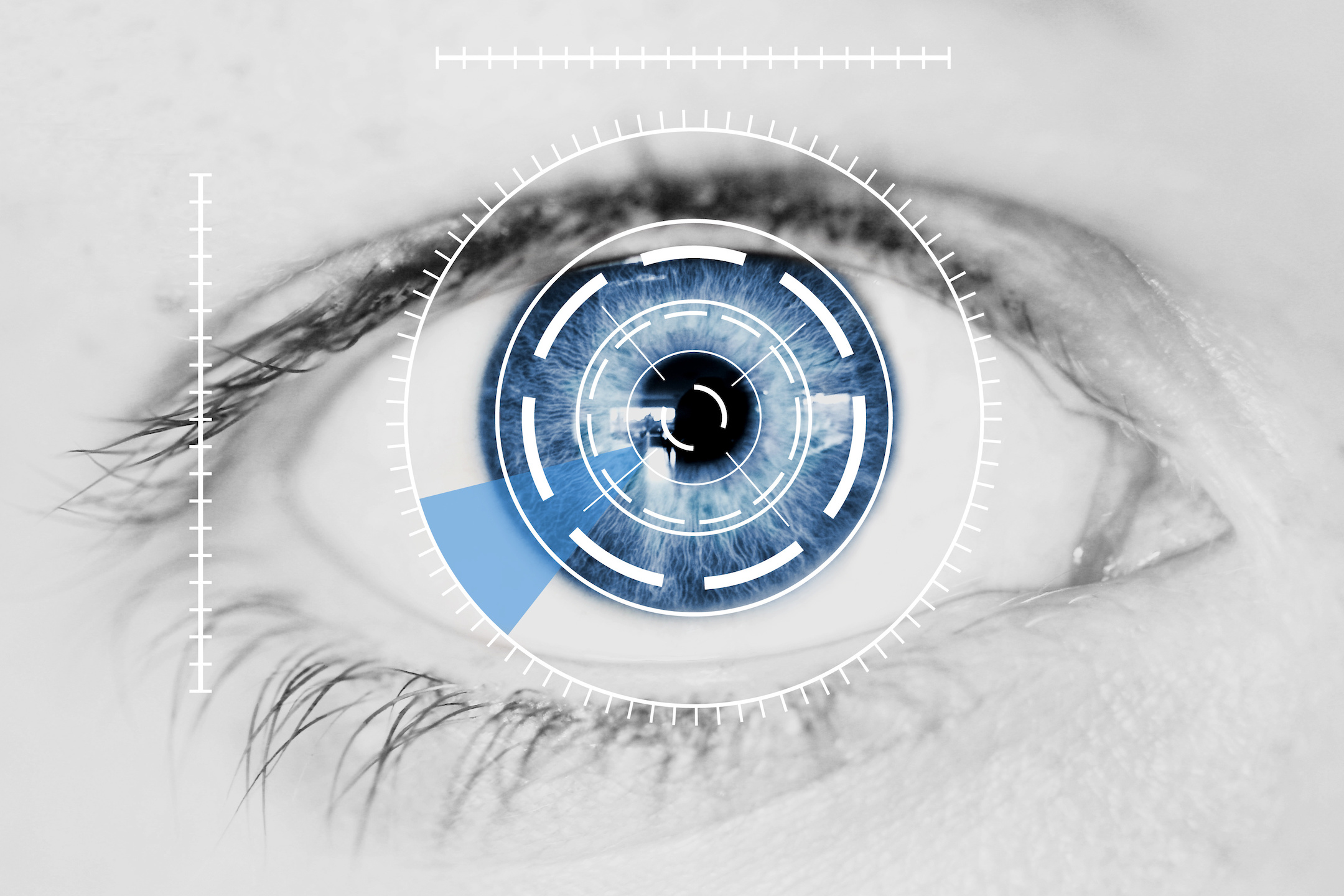 Researchers proposed a model for the early detection of AMD using various ML architectures. Their model ranked fourth in the ADAM challenge and was found to be extremely lightweight while being comparable in performance to other state-of-the-art models.

Age-related macular degeneration (AMD) causes vision loss in one or both eyes when left untreated. Early detection is, therefore, essential to prevent permanent damage to the eyes. However, diagnosing it via fundus images is time-consuming and requires expert input from doctors. To solve these issues, the ADAM challenge was set up for machine learning-assisted early detection of AMD. Out of the 11 participating teams, the team from NCKU, Taiwan, had the fourth-best ranking model.

Vision loss is common among the elderly, and age-related macular degeneration (AMD) is one of the leading causes of vision loss. The macula is a region located in the retina and AMD causes lesions to appear on the macula, leading to fuzzy or distorted vision and central vision loss in one or both eyes. According to clinical characterization, AMD can be divided into three stages—early, intermediate, and late. And, if left untreated, AMD can lead to permanent vision loss and irreversible damage to the retina.

The recent rise of machine learning (ML) in medical applications promises a quick and powerful solution for the early detection of AMD, which is essential for timely treatment. Fundus photography is a powerful tool that can be used to detect AMD; however, it is time-consuming and requires the expertise of a medical professional.

To this end, the Automatic Detection challenge on Age-related Macular degeneration or the ADAM challenge was set up as a satellite event of the ISBI 2020 conference. Eleven teams from all over the world participated in the challenge. The details of the challenge and its results were made available online in IEEE Transactions on Medical Imaging on May 4, 2022, and subsequently published in Volume 41 of the journal in October 2022. The team from National Cheng Kung University (NCKU), led by Dr. Chih-Chung Hsu, an Assistant Professor at the Institute of Data Science, NCKU, proposed the fourth-best ranking model for the ADAM challenge.

The challenge was broken down into four tasks addressing the critical aspects of detecting and characterizing AMD—AMD classification, optic disc detection and segmentation, fovea localization, and lesion detection and segmentation. A dataset of 1200 fundus images was made available for the challenge. The team from NCKU used four different ML architectures to address each task of the ADAM challenge. 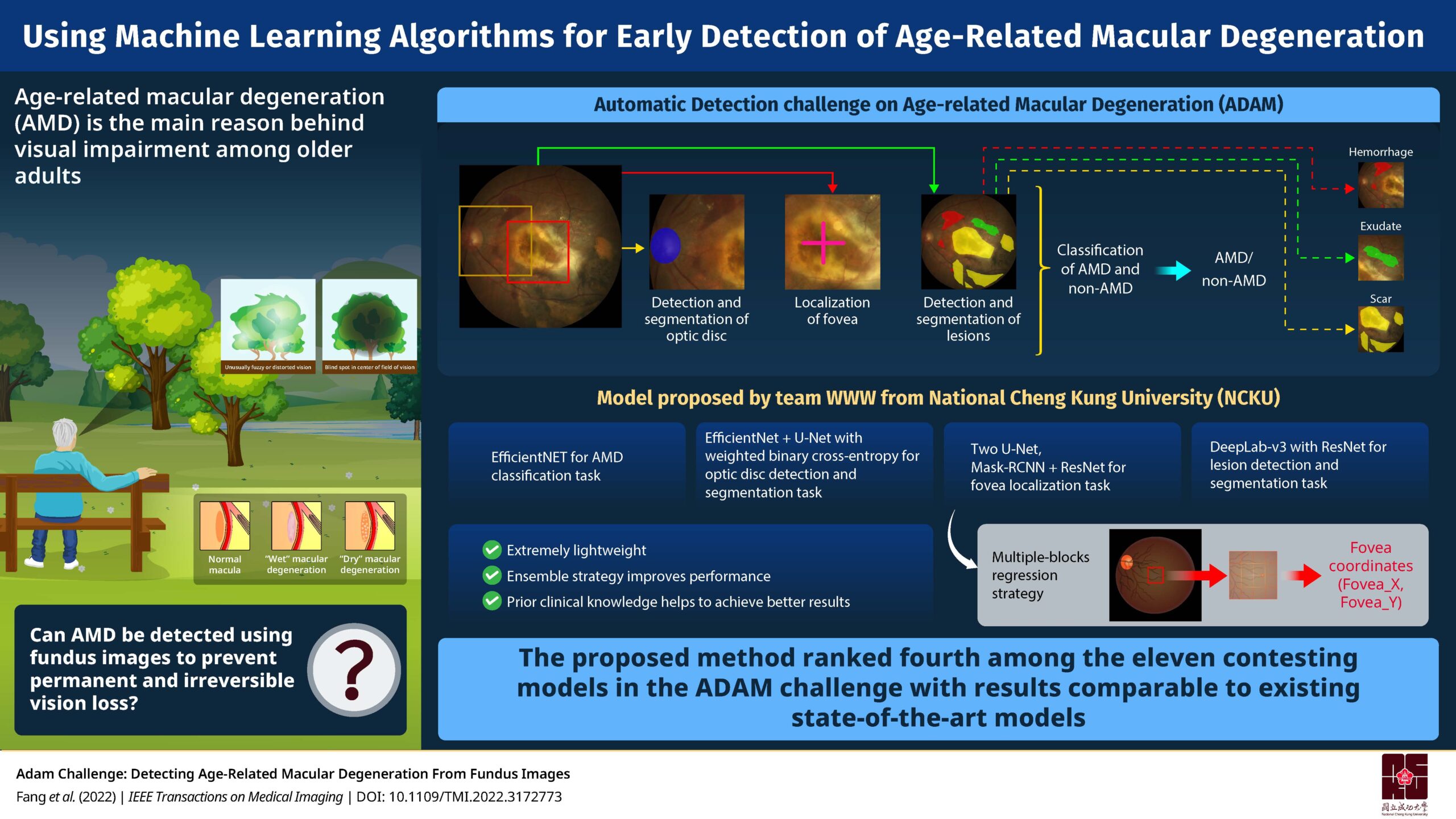 Out of the four architectures used, the one used for fovea localization particularly stood out. The team used a multiple-blocks regression strategy to divide the fundus image into multiple blocks, after which each block was one-hot-encoded. “Early detection of AMD is essential for its treatment. We wanted to achieve a highly accurate symptom localization for fundus image, helping the doctors to have external references for their diagnosis,” says Dr. Hsu about the ML architecture.

The model proposed by the NCKU team was comparable in performance to other state-of-the-art models while being extremely lightweight. Additionally, the ensemble strategy employed improved the performance of the model and the use of prior clinical knowledge helped to achieve better results. “Given the fundus image, it is possible to diagnose AMD in a real-time sense, which might reduce the effort of doctors. Further, the proposed model can be integrated into hardware to be one of the standard pieces of equipment in any clinic. That would provide us with an AI-aided diagnosis, which could be very helpful for junior doctors or even interns,” concludes Dr. Hsu.

Here’s looking forward to seeing this model in use in standardized equipment across hospitals and clinics soon! 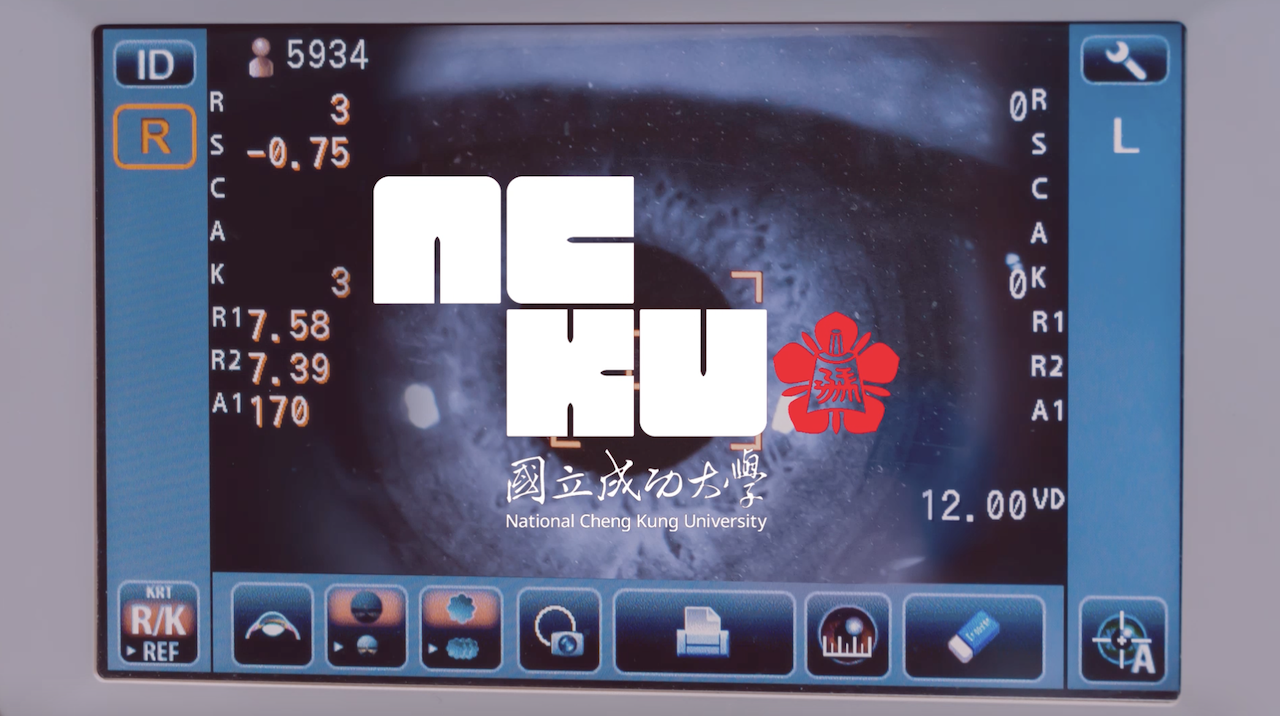 Chih-Chung Hsu is an Assistant Professor at the Institute of Data Science at NCKU, Taiwan. He is also an IEEE Senior Member. He received his Ph.D. in Electrical Engineering from National Tsing Hua University in Taiwan. His research interests are in the fields of image processing, computer vision, deep learning, and machine learning. In the past, he has worked in the industry as a co-founder of SKOPY Inc. and Eye-Digit. Inc. He has 66 articles credited to him and 1176 citations to his name.